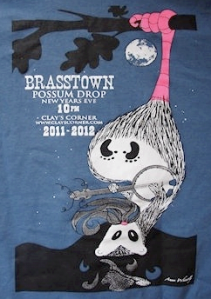 She had posted a video about the possum drop at Clay’s Corner and then asked if anyone wanted to come up and join in the fun. Well, that’s just the sort of vague invitation I live for.  So an email and phone call later, and I’m on my way to North Carolina for the weekend!

What’s a possum drop, you ask? It’s just like the ball that drops in New York City but instead of a lighted ball making it’s descent at midnight, it’s a box with a possum inside of it.  The crowd is also significantly smaller than the Times Square crowd.

And yes, I do know that technically they are opossums, not possums, but no one ever calls them opossums unless you see a dead one by the side of the road. Then you say, “Oh, possum, I’m so sorry you got run over by a car!” 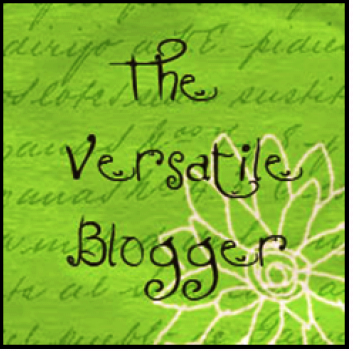