This installment will focus on the ever popular list type of blog that employs a list of some sort either of favorites or best or worst or most unusual or really any thing that can be compared or ranked is list fodder which you can keep in a folder if you change the first ‘d’ to an ‘l.’ I have thought about posting one of these types of blogs, but even though my blog listing expertise does not come from actually writing one of these types of posts, I feel relatively comfortable telling you how to do this because I assume I know how and having read quite a few of these types of blogs I have cracked the code of how to count to whatever number you are counting to and therefore, I can offer an explanation that is both useful and demystifying or perhaps just slightly coherent. I’m sure it will be one of those. But first we have to settle on what kind of list.

Top ten lists are quite popular as are ten worst lists. The choice is yours though it always depends on what you are trying to wax poetic about or just gripe about which we have ridden the elevator to low brow humorous art by calling such griping ranting. You wouldn’t want to title you list of your all time favorite movies by calling it the Top Ten Biggest Time Wastes As Viewed By My Spouse even if that is how your spouse views it, though if you do that you will be the most original titler of a top ten movie list though nobody will realize it is about films so you may scare off true film buffs because they only read movie blogs. However, a worst list gives you better titling choices and we all know how important titling is especially if you’re trying to prove ownership or who’s next in line for the throne and not the port-a-potty kind of throne. So Most Annoying Driving Habits could also be titled Best Ways To Combat Annoying Driving Habits Of Others but the lists would be the same or it sounds like they could be the same. But should ten be your go to number?

When doing any sort of list of things, most people opt for the number ten as their list determiner, so you see quite a few blog posts titled Top 10 whatever it is they are listing though they may not be tilting to one side.  If you want to be outstanding but not in an out standing in the rain kind of way but in a standing out from the crowd kind of way, then go with a different number like seven or thirteen because while everyone expects a Top 10 list, nobody ever expects the Spanish Inquisition of a Top 13 list.

But be warned that no matter how long your list may be, someone out there who reads your post will leave a comment saying you missed the boat by leaving off their favorite book, sitcom, movie kiss, frog story, ways to make wild monkey love that don’t involve actual wild monkeys or some other thing which was what your list was a list of and that favorite thing that didn’t make your list was so obtusely obscure you had to Google it and there were only a couple of sources to review. Then you have to make the choice to be somewhat politely diplomatic in your response by saying it was a tough choice and their favorite was a worthy contender or do you want to say what you feel which is their crazy obscure choice can’t possibly be any good or it would be better known in the grand scheme of the universe. It is a tough ethical blog commenting question or just an ethical blog conundrum or perhaps just a moral quandary or quagmire. Do I become Switzerland and remain neutral in my comment relationships or do I want to be Germany invading Poland?  Or maybe I’m Jamaica.

Choosing which country you were in World War II is not part of the purpose of this particular post and the whole different countries of World War II comment philosophy analogy deserves its own naked chapter. But while we have given only a brief glimpse of the comment dangers that lurk on any listing post and we know from a previous paragraph that standing up straight isn’t a cure for listing, what ever you decide to list will generate comments aplenty or at least more than one.

But let’s say for the sake of me writing more of this post that you’ve decided on a list of ten somethings, the what of the things is not important, but the how and why might be. The first decision to be made is do you count up to the best and the best is ten or do you count down to one and one is the best. Everyone likes being number one unless you are being judged on your looks or sexual prowess and then everyone wants to be a ten or even an eleven. I fall somewhere between one and eleven and I”m okay with that.

Now perhaps you are like me and you have a difficult time choosing favorites and have very few absolute favorites because you know your choices in music or paint colors or books or movies or what you wear is both influenced by and an influence of your mood or state of mind which is another way of saying your mood but it seems to say it in a less moody way or it seems that way to me, but that could just be my mood typing. Whatever makes you indecisive, you can overcome the stress of counting down or up by saying no one item is more important than another and hopefully your readers won’t read any kind of socio-political agenda into the lack of ranking one item higher than another and the apparent subliminal suggestion that non-chocolate Three Musketeer philosophy of equality expressed in the slogan of ‘all for one and one for all’ is the way to go.  Or just use bullet points and leave the numbers behind.

I can tell by the writing on the blog or more specifically the word count at the bottom of my post window that it is time to wrap up the list of ways to list. This may seem an abrupt way to bring this list to a conclusion that may or not be logical but I do believe it was complete in that I completely believe I listed everything I thought was valid to a post about lists without using a numbered list. Whether you feel compelled to share your top favorite wild monkey sex stories or your worst fears about the bloggers that share their top favorite wild monkey sex stories, remains to be read, but any story involving wild monkey sex is best told from a naked writing point of view. Or perhaps being naked improves the odds of wild monkey sex occurring. I’m not sure why I even brought up the wild monkey sex thing except I needed a way to get the word naked in the closing sentence. 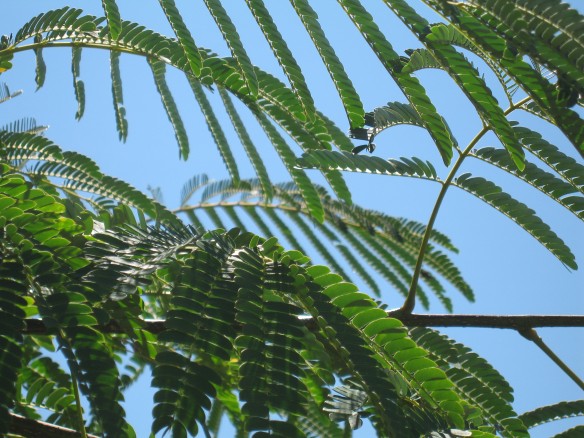